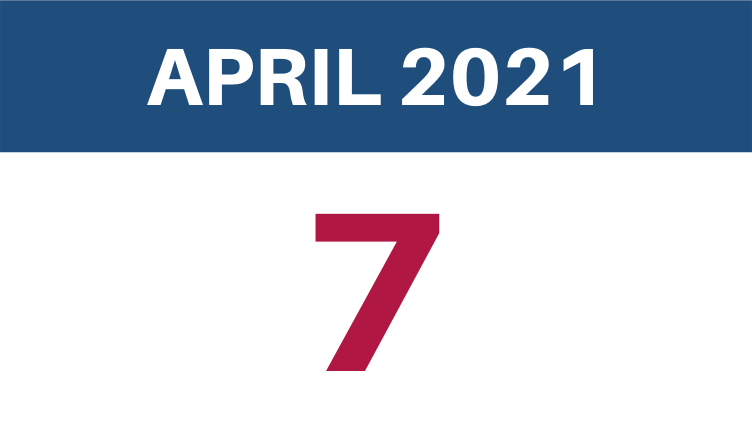 The Suffolk County Association of Municipal Employees has negotiated an eight-year contract with a 12-percent salary increase and “will pay less on average for health-insurance premiums than any bargaining unit,” under a contract that runs eight years, according to AME leadership.

The multi-year contract marks a shift in strategy from the short-term pacts that union officials maintain “left workers falling further behind.”

The union’s 6,000 active members will not see a retroactive check right away, but at separation, according to AME President Daniel C. Levler. “We wanted to put as much as we could into the base increase, and then a portion of what would have been retro paid at the time of the employee’s separation, which will be a higher rate at that point,” Mr. Levler said in a phone interview.

The proposed contract has been approved by AME’s executive committee and Board of Directors. The rank-and-file members will be able to weigh in online through May 31.

Under the terms of the deal, the county will establish “an income-based payment for health insurance instead of a uniform amount adopted by many municipalities, which would have been detrimental to AME members,” according to the union. The deal also memorializes a provision that “no AME member hired prior to Jan. 1, 2013” will pay any health- insurance premium costs upon their leaving county service.

“We have worked very hard to negotiate a long-term contract that is fair to the men and women of Suffolk County AME, and it is our hope that it will be ratified overwhelmingly,” Mr. Levler said in a statement. “This historic contract reflects the progress we can make when our workforce is strong and united.”

AME represents most of Suffolk County’s public employees in a wide assortment of titles and agencies.