THE RESULTS ARE IN! THE LEVLER/MORAN TEAM IS RE-ELECTED TO LEAD THE SUFFOLK COUNTY ASSOCIATION OF MUNICIPAL EMPLOYEES 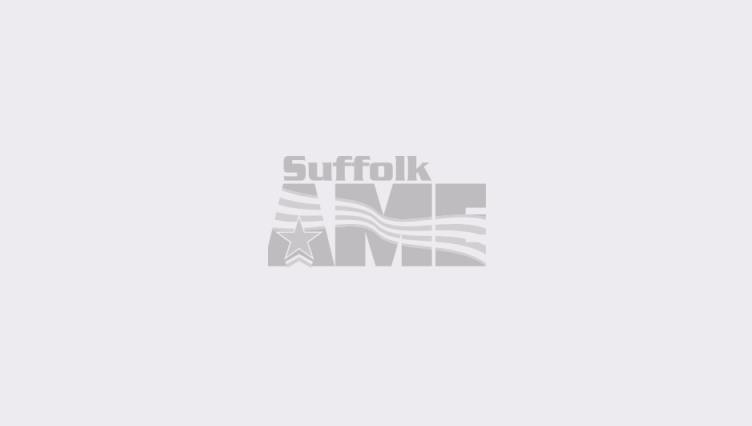 BOHEMIA, NEW YORK (March 30, 2021) – Suffolk County’s largest public sector labor union, the Suffolk County Association of Municipal Employees (Suffolk AME), which represents over 10,000 active and retired workers, today announced the 2021 election results of the union’s executive officers, who will serve a new four-year term. 5,215 ballots were mailed out, 2,752 were returned, and 2,704 were counted.

As a slate, the Levler/Moran Team won 39.4% of the vote, followed by the Rhodes/Maccarone Team with 33.1%, followed by the Mahoney-Cross/O’Connell Team, with 26.8%. Unaffiliated candidates took less than 1%.

Commenting on the union’s election results, Suffolk AME President Daniel C. Levler said, “Our members have spoken and the message they sent is loud and clear. They have given us a mandate to continue our fight for higher wages, improved benefits, and increased protections to our pensions. With all the challenges brought by the global pandemic, the Executive Board and I have worked tirelessly to move this union forward and to position AME to overcome the adversity we face in the years ahead. Consistent with our previous track record, we have already begun to lay out a bold new agenda, focused on enhancing our members’ health benefits and improving their working conditions, among other immediate goals.   On behalf of the entire Suffolk AME Executive Board, I am deeply grateful for their faith in our leadership and their confidence in our ability to advocate on their behalf for the next four years.  We will not let them down.”

Other top executive officers who were elected include: 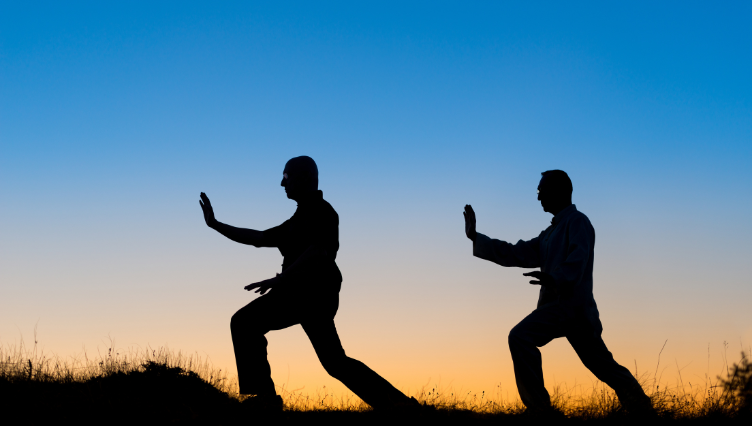 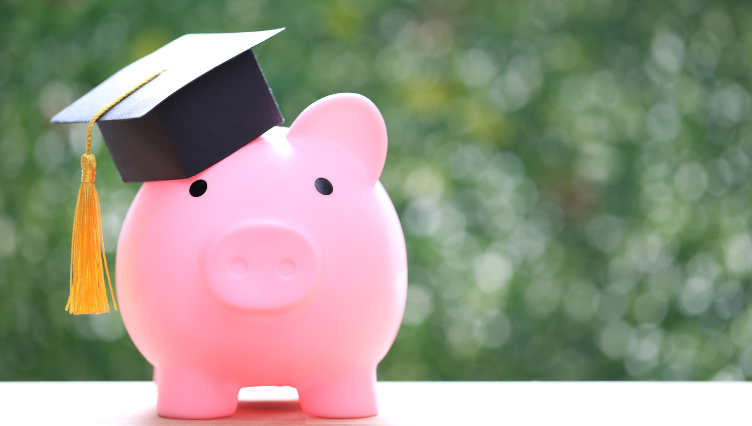 BACK TO SCHOOL: FOUR SCHOLARSHIPS AVAILABLE TO SUFFOLK AME MEMBERS

BACK TO SCHOOL: FOUR SCHOLARSHIPS AVAILABLE TO SUFFOLK AME MEMBERS 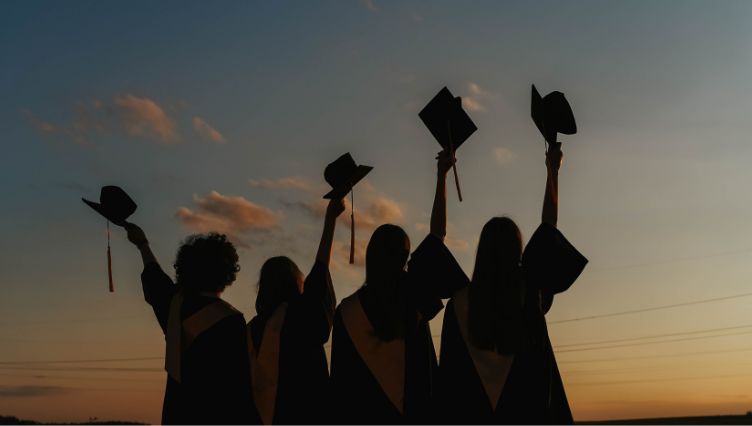 Listen to "Suffolk Matters" with our President, Dan Levler, Sundays at 9:00am on WALK-FM.